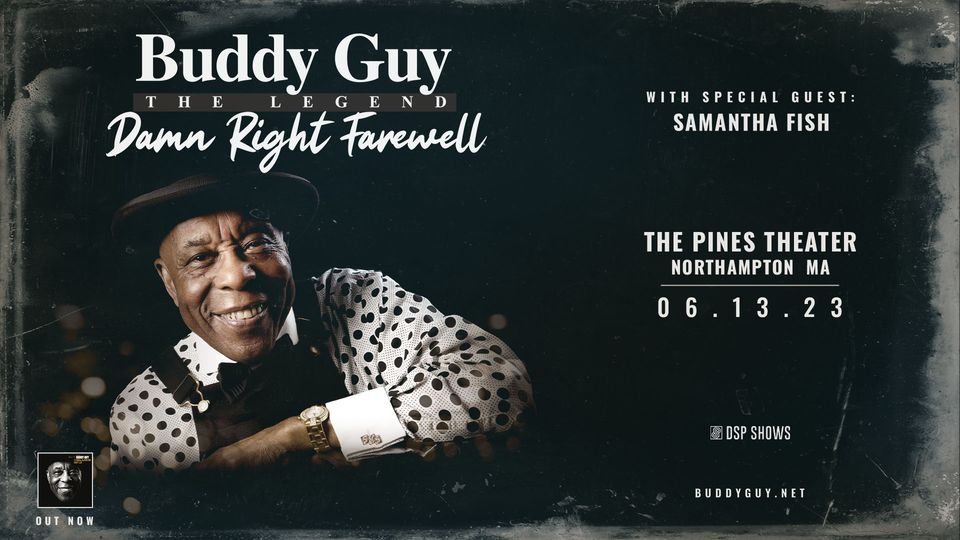 At age 86, Buddy Guy is a Rock & Roll Hall of Fame inductee, a major influence on rock titans like Jimi Hendrix, Eric Clapton, and Stevie Ray Vaughan, a pioneer of Chicago’s fabled West Side sound, and a living link to the city’s halcyon days of electric blues. Buddy Guy has received 8 GRAMMY Awards, a 2015 Lifetime Achievement GRAMMY Award, 38 Blues Music Awards (the most any artist has received), the Billboard Magazine Century Award for distinguished artistic achievement, a Kennedy Center Honor, and the Presidential National Medal of Arts. Rolling Stone Magazine ranked him #23 in its “100 Greatest Guitarists of All Time.”
Get Tickets and Info Here 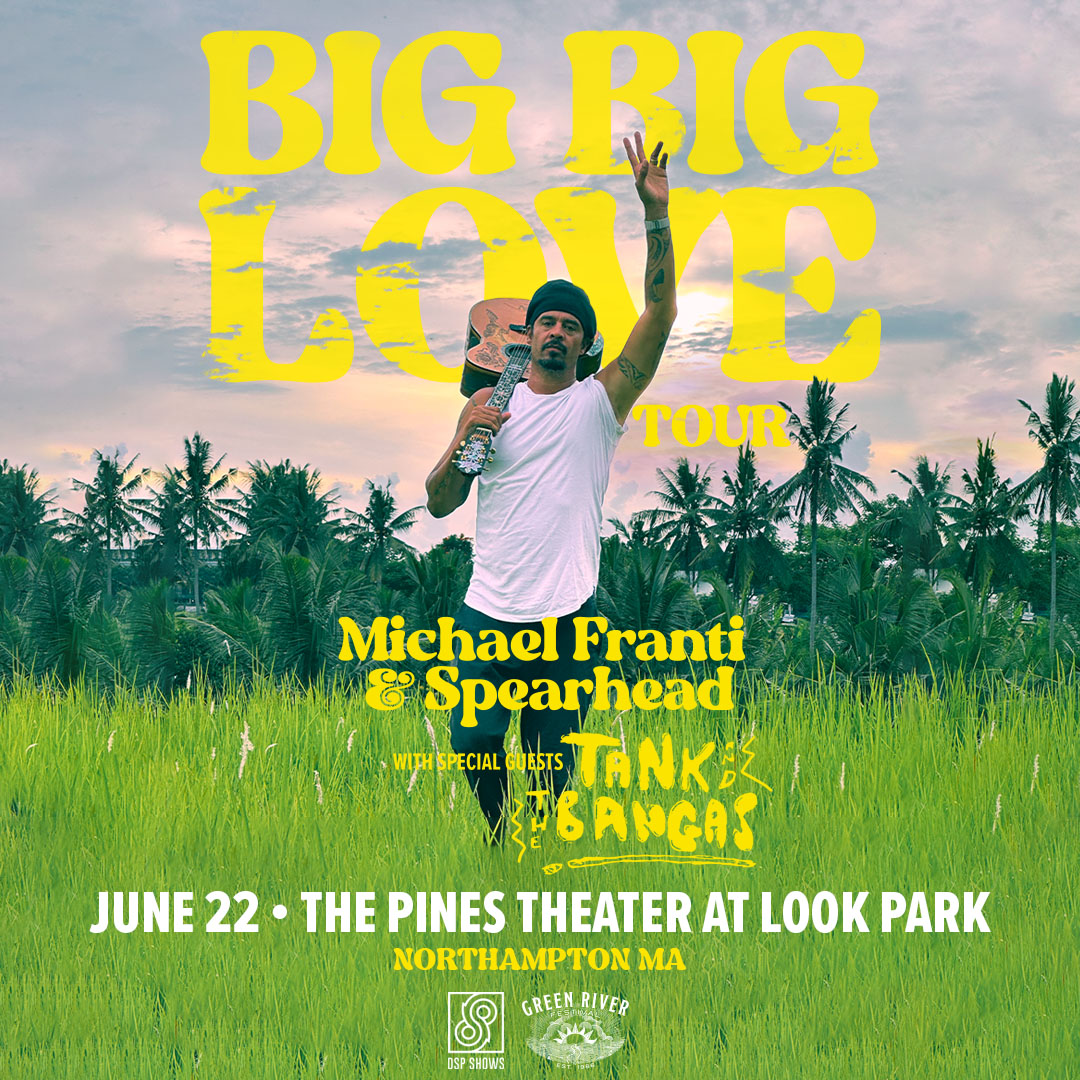 Franti’s Stay Human podcast presented by PACT is nearing its 100th episode and features creatives from all walks of life, with new episodes available each week. Go to StayHumanPodcast.com for more details.

Franti continues to foster community both on and off stage with a wish granting non-profit, Do It For The Love, founded by Michael and his wife, Sara. Do It For The Love brings those with life threatening illnesses, veterans, and children with severe challenges to concerts worldwide, fulfilling over 3,300 wishes and touching the lives of over 12,000 people to date.

In January 2019, Franti released his self-directed documentary Stay Human, which won an array of awards at film festivals worldwide and influenced his writing for his album Stay Human Vol. II (Thirty Tigers), which debuted at No. 1 on both the Americana and Independent Album charts and received critical acclaim from USA Today, Billboard, Associated Press and Paste.

Michael Franti is a globally recognized musician, activist, hotel owner (Soulshine Bali) and award-winning filmmaker revered for his high-energy live shows, inspiring music, devotion to health and wellness, worldwide philanthropic efforts and the power of optimism. Throughout his multi-decade career, Franti has earned three Billboard No. 1’s with triumphantly hopeful hits “Sound of Sunshine,” “Say Hey (I Love You)” and “I Got You,” as well as six Top 30 Hot AC singles, 10 Top 25 AAA Singles and three Billboard Top 5 Rock Albums.

Spearhead’s 12th studio album Follow Your Heart, released in June 2022 and debuted at No. 2 on the iTunes Pop Chart behind Harry Styles.

“One thing I learned these last couple of years is that people need people,” shares Franti. “I wrote many songs about connection, resilience and finding the light, even in the midst of all the crazy. Somewhere in there we find resilience, and I hope Follow Your Heart gives fans the courage to continue looking for and holding onto that perseverance.”

Deemed a “groundbreaking musician” by Entrepreneur, Franti kicked off the Follow Your Heart World Tour in the Spring of 2022, with over 75 shows through the summer, performing at venues across North America including a sold-out show at the iconic Red Rocks Amphitheatre in Morrison, Colo. and festivals plays at some of the US’s top festivals including BottleRock, Summerfest, Wonderstruck, Borderland and Sea.Hear.Now. Franti’s 2023 calendar kicks off with 13 shows in Europe and then the band returns to Australia in April including stops at Bluesfest Perth and Byron Bay. Tickets are on sale now at MichaelFranti.com

Franti resides in Bali when he is not on tour and owns Soulshine Bali, a 32-room top-rated boutique hotel located in Ubud, Bali that focuses on joy through wellness and music, offering unique retreat opportunities and accommodations, along with special events and celebrations. Soulshine Bali continues to expand and grow with recent renovations, including a second restaurant, day club, panoramic yoga shala, and a new spa. For more information visit SoulshineBali.com.

Get Tickets and Info Here 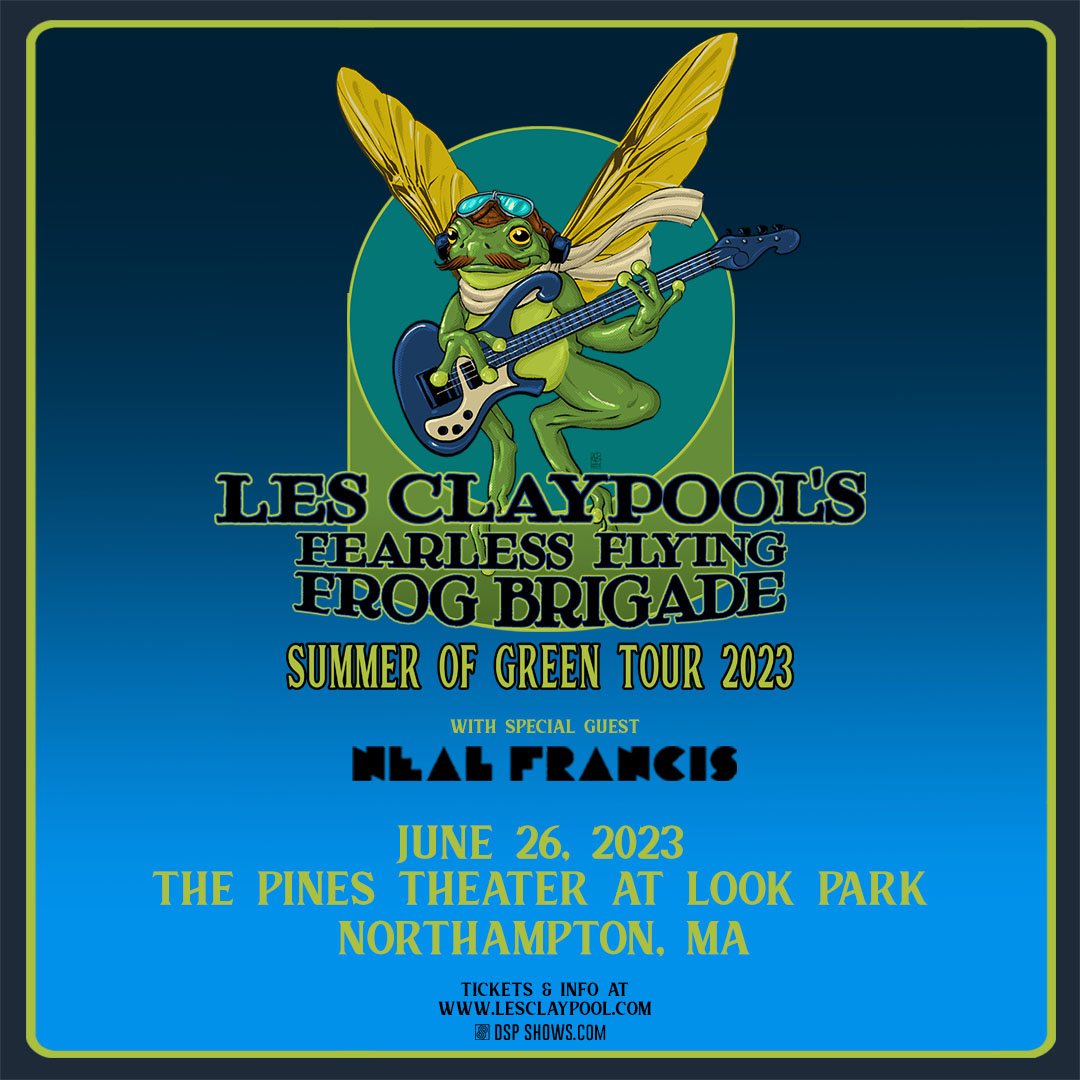 Les Claypool is the one of the most unlikely success stories in the entertainment history. His trademark voice, thumping bass lines and unique worldview have become the calling cards for a number of wildly successful and influential albums in the last two decades, including the seminal alt-rock band Primus.  But through his myriad of musical and creative projects, Claypool has also become a favorite of metalheads, jam banders, funk connoisseurs and pretty much everything in-between.

“Let’s put it this way … I think, with Primus and without, I’ve played every music festival in the last ten years, except Lilith Fair,” he says, laughing. “You could say I’m the guy who doesn’t fit in anywhere, but a little bit everywhere.”

Never one to sit still and always one to keep those paying attention on their toes, the next move for Les Claypool is sure to be exciting even in its unknown stages.

Get Tickets and Info Here 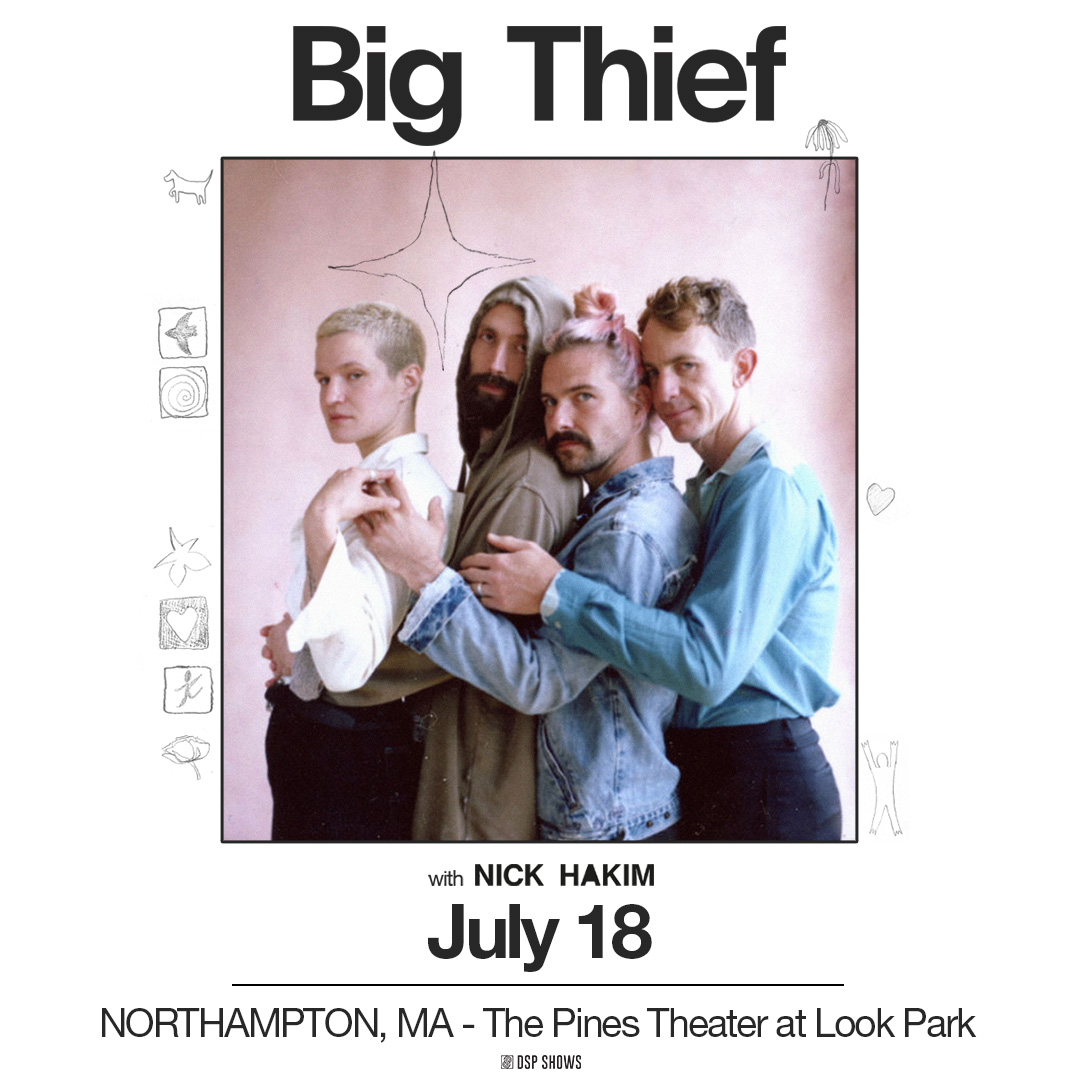 Dragon New Warm Mountain I Believe in You is a sprawling double-LP exploring the deepest elements and possibilities of Big Thief. To truly dig into all that the music of Adrianne Lenker, Max Oleartchik, Buck Meek, and James Krivchenia desired in 2020, the band decided to write and record a rambling account of growth as individuals, musicians, and chosen family over 4 distinct recording sessions. In Upstate New York, Topanga Canyon, The Rocky Mountains, and Arizona – Big Thief spent 5months in creation and came out with 45 completed songs. The most resonant of this material was edited down into the 20 tracks that make up DNWMIBIY, a fluid and adventurous listen. The album was produced by Krivchenia who initially pitched the recording concept for DNWMIBIY back in late 2019 with the goal of encapsulating the many different aspects of Adrianne’s songwriting and the band onto a single record.

The attempt to capture something deeper, wider, and full of mystery, points to the inherent spirit of Big Thief. Traces of this open-hearted, non-dogmatic faith can be felt through previous albums, but here on Dragon New Warm Mountain I Believe In You lives the strongest testament to its existence.