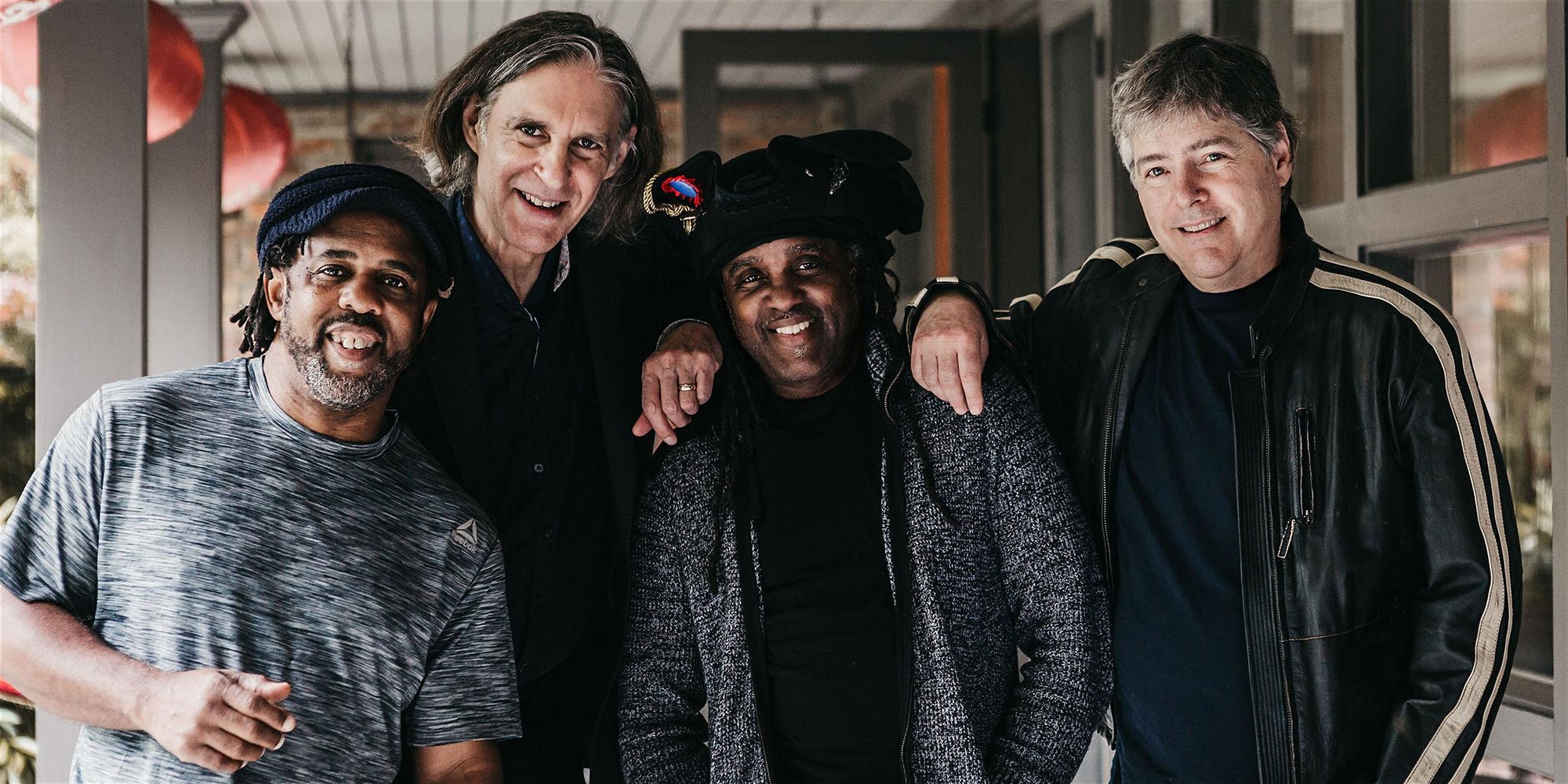 The Bela Fleck & the Flecktones show scheduled for June 6th, 2020 at the Pines Theater at Look Park in Northampton MA has been postponed to May 30th, 2021. Ticket holders are encouraged to hold onto their tickets as they will be honored for the new date. If you cannot make the new date and require a refund or have any other questions or concerns please email info@dspshows.com.
Thanks for your understanding and continued support

Groundbreaking, Grammy-winning quartet Béla Fleck & The Flecktones will be celebrating its 30th anniversary with a North American tour.

Banjoist Béla Fleck, harmonica and keyboardist Howard Levy, bassist Victor Wooten and percussionist / drumitarist Roy “Future Man” Wooten have been creating some of the most forward thinking music during their long, storied career. While all manners of genres come into play – from classical and jazz to bluegrass and African music to electric blues and Eastern European folk dances – the result is an impossible to pigeonhole sound all their own, a meeting of musical minds that remains, as ever, utterly indescribable. Simply put, it is The Flecktones: music made only when these four individuals come together. 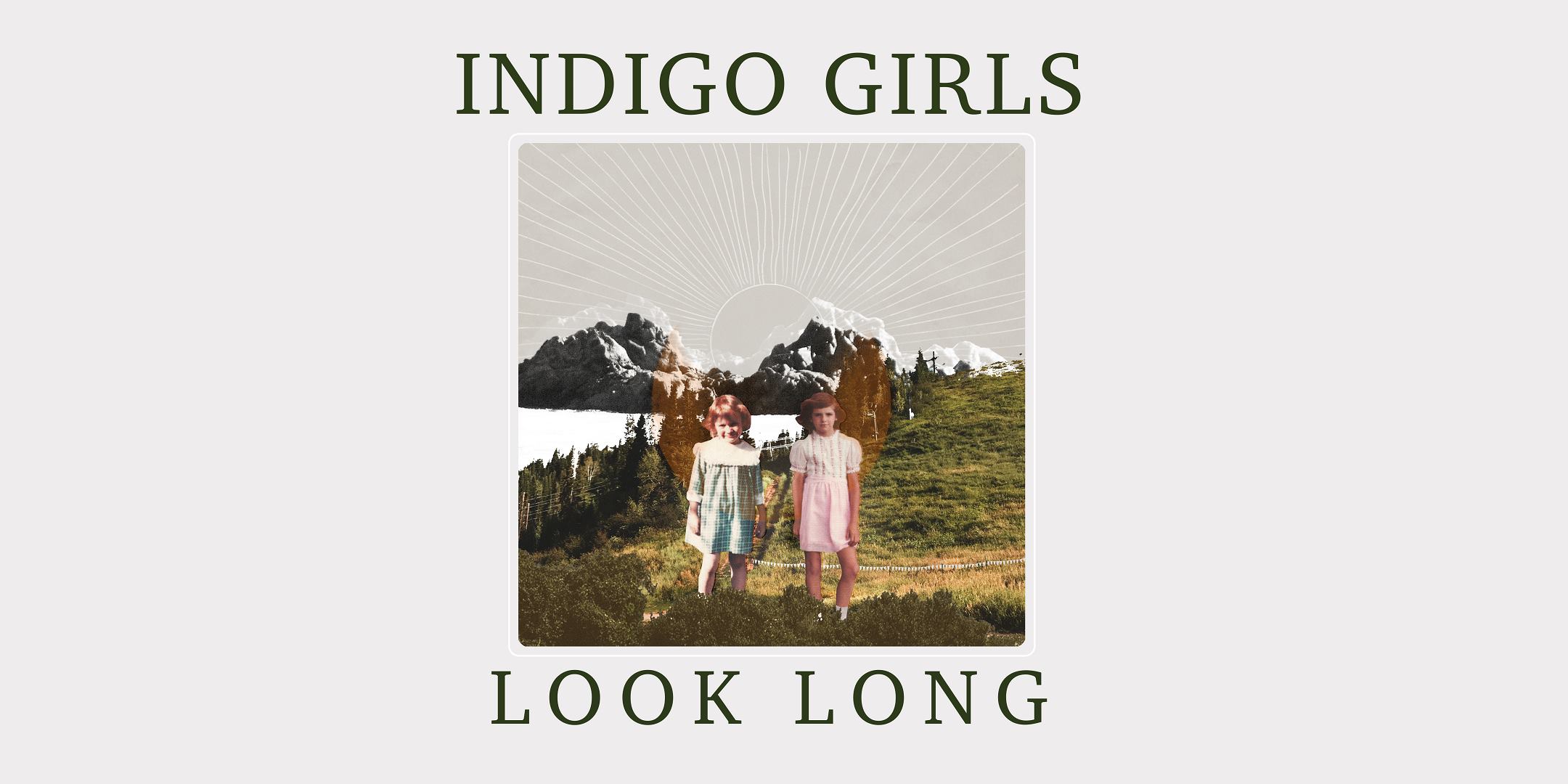 The Indigo Girls show scheduled for June 20th at the Pines Theater at Look Park is being postponed. We are actively working on a new date for 2021 and will announce that asap. Ticket holders are encouraged to hold on to their tickets as they will be honored for the new date. Any questions or concerns should be directed to info@dspshows.com

Thanks for your continue support.

Every pair of tickets for this show includes either a CD or digital download of Indigo Girls’ forthcoming album, Look Long (available April 24, 2020). You will receive an email with more details about this offer approximately 7 days after your purchase. US/Canadian residents only. Offer not valid on resale tickets.

Amy Ray and Emily Saliers are Indigo Girls. Rolling Stone describes them as the “ideal duet partners. Their voices soar and swoop as one, alternately raucous and soothing. When they sing together, they radiate a sense of shared purpose that adds muscle to their lanky, deeply felt folk-tinged pop songs”. Together they write, arrange, record and perform music which over the course of twenty five years has become a vital part of the lives of their legion of devoted fans around the world, informing and rewarding them day to day.

** Look Park closes to vehicle traffic at 4:00pm, or earlier if full.
– Free shuttles from Smith Vocational High School, 80 Locust St., Northampton, starting at 5pm.
– Parking at JFK Middle School for a donation. (until full)
– Don’t want to drive to the park for the festivities? Take a ValleyBike! There will be a Virtual Station at the Visitors center. 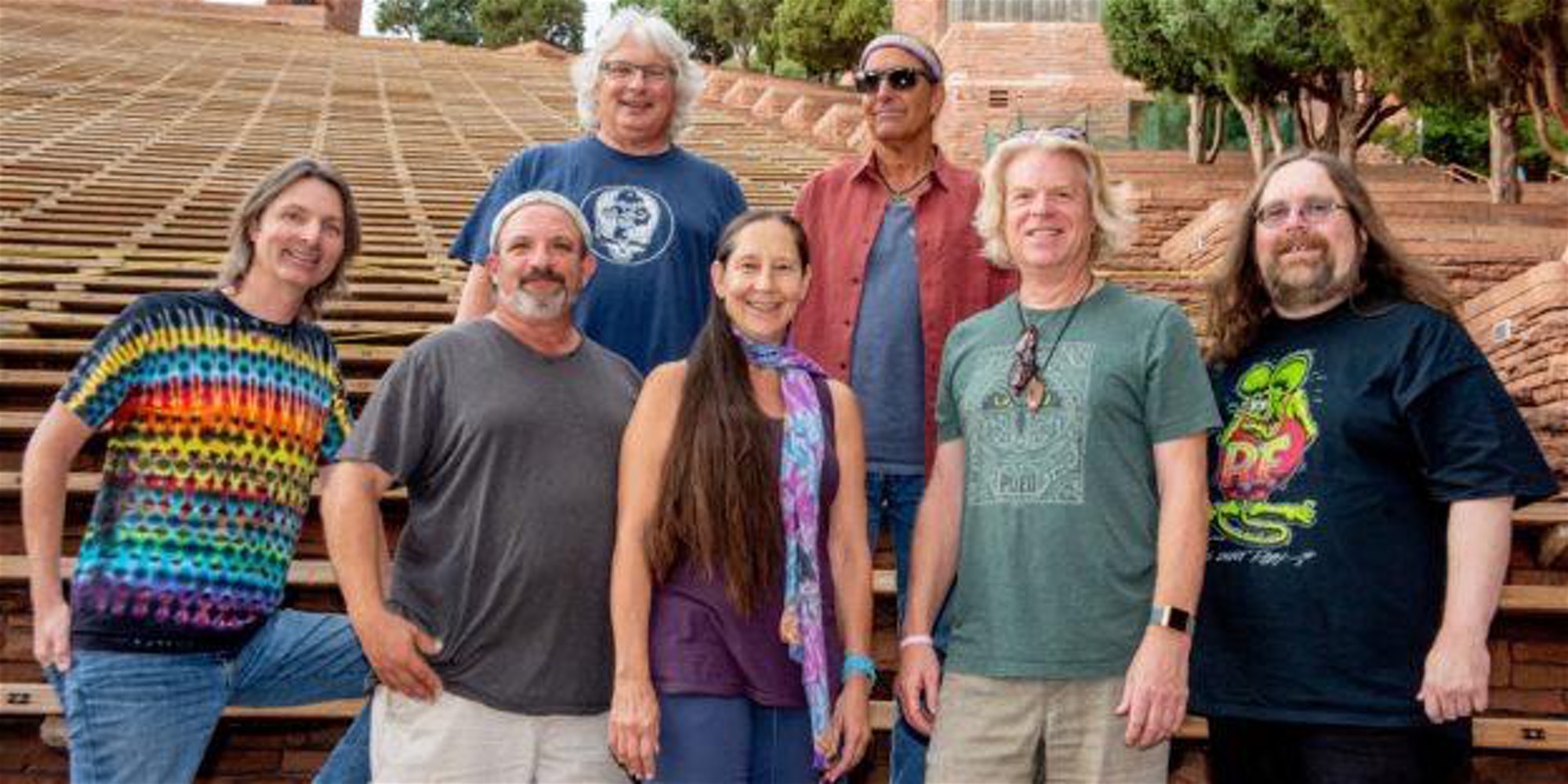 The Dark Star Orchestra show scheduled for August 11th at the Pines Theater in Northampton MA has been cancelled.  All tickets will be automatically refunded.  If you have any questions or need further information please contact DSP Shows at info@dspshows.com

Performing to critical acclaim celebrating their 20th anniversary year in 2017 and over 2600 shows, Dark Star Orchestra continues the Grateful Dead concert experience. Their shows are built off the Dead’s extensive catalog and the talent of these seven fine musicians. On any given night, the band will perform a show based on a set list from the Grateful Dead’s 30 years of extensive touring or use their catalog to program a unique set list for the show. This allows fans both young and old to share in the experience. By recreating set lists from the past, and by developing their own sets of Dead songs, Dark Star Orchestra offers a continually evolving artistic outlet within this musical canon. Honoring both the band and the fans, Dark Star Orchestra’s members seek out the unique style and sound of each era while simultaneously offering their own informed improvisations.

Dark Star Orchestra has performed throughout the entire United States, plus Europe & the Caribbean touching down in seven different countries. DSO continues to grow its fan base by playing at larger venues for two and even three night stands as well as performing at major music festivals including Bonnaroo, Milwaukee’s SummerFest, The Peach Music Festival, All Good Festival, Gathering of the Vibes, Mountain Jam, and many more.

“In fact, Dark Star Orchestra often sounds more like the Dead than the Dead sometimes did…” Chicago Tribune 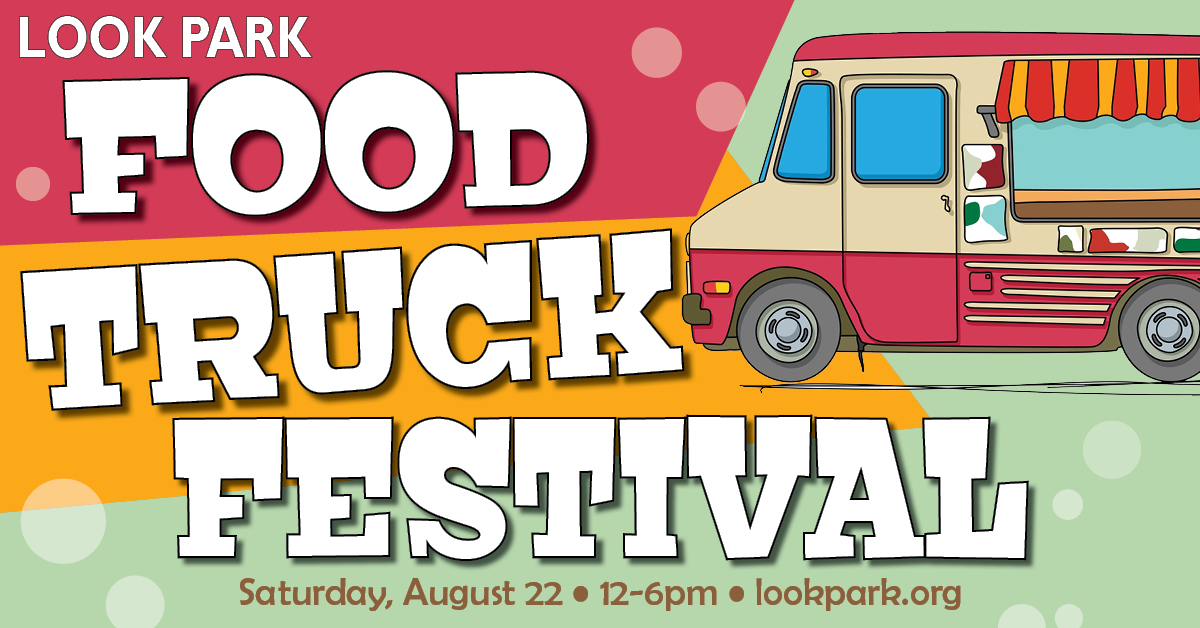 Wrap up your summer at the 4th Annual Look Park Food Truck Festival!

We have a great line up of more than 20 sweet and savory Food Trucks for you this year. With some familiar favorites and new friends as well. So start saving those dollars so you can try something from all the Food Trucks. If you’re 21 and over don’t forget to stop by the beer and wine tent to grab a cold beverage to go along with your snacks!

Stay tuned over the summer as we share info about all the food trucks you can expect to see at the festival!

Your participation in the Walk to Defeat ALS has a direct impact on people living with ALS and their families at the local level. Fundraising through the Walk drives bold, urgent innovation as we march together toward a treatment and ultimately a cure for ALS.

Through education, support groups, access to care, and advocacy, we are working to defeat ALS and provide hope to people living with ALS and their families.

Use this page to connect with and share fun fundraising tips with other Team Captains and walkers!

Syrup Stampede is a 5K run/walk to benefit Empty Arms Bereavement. Runners and walkers can register as teams or individuals – and have the option to fundraise as a team.

The course will be timed and held at Look Memorial Park in Florence, MA. Prizes will be awarded for top male, female, and youth runner as well as top fundraising individual. All participants are invited to the pancake party to follow!